On September 26th, the Wicoff House Museum held its AutumnFest 2021 event! Along with the Youth Advisory Council, we celebrated the harvest season with members of the public. 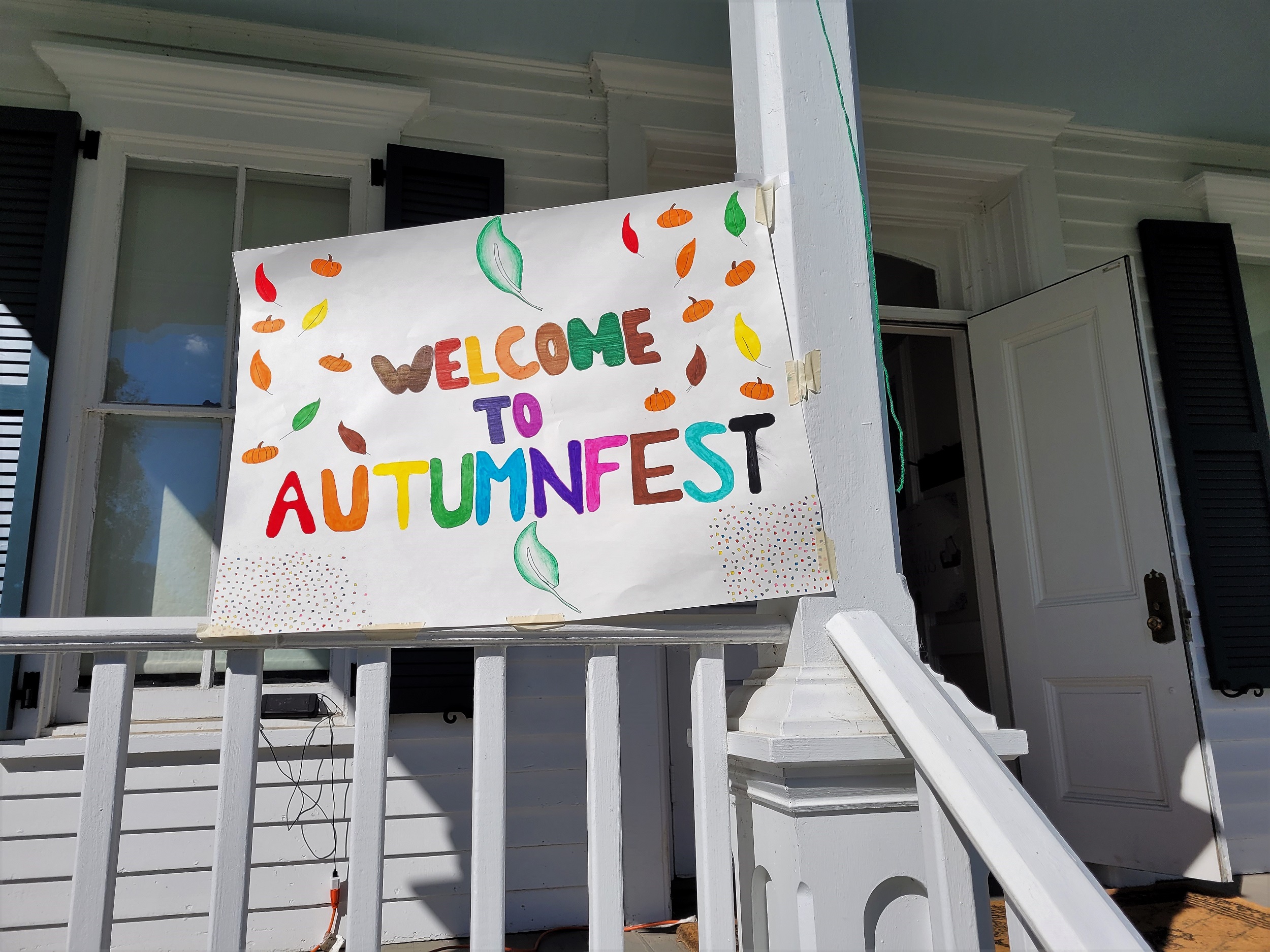 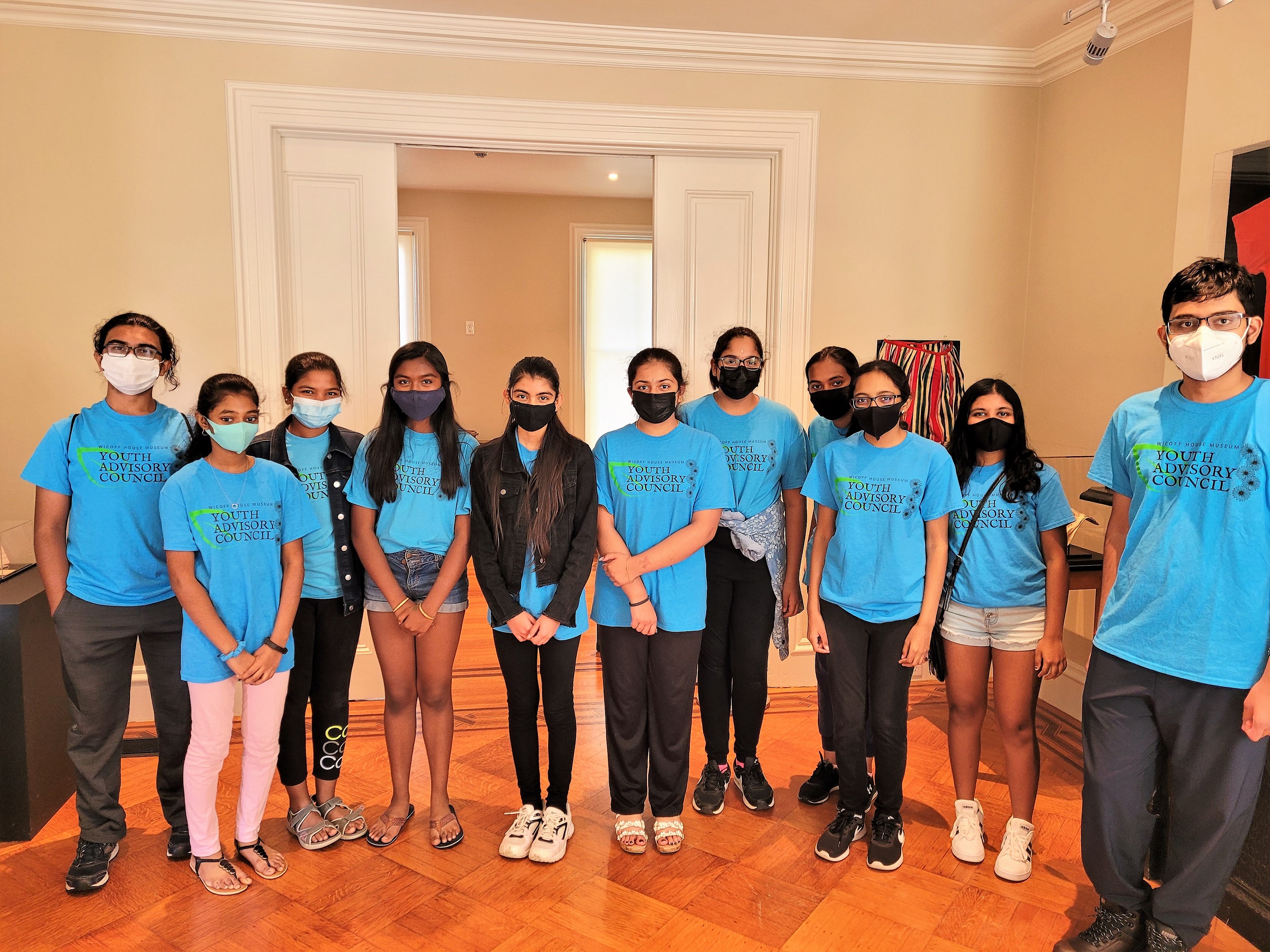 To start off the day, we wished happy birthday to our volunteer, Rudy, who turned 92 that week! Rudy is one of the oldest living residents of Plainsboro and the museum’s longest volunteer. 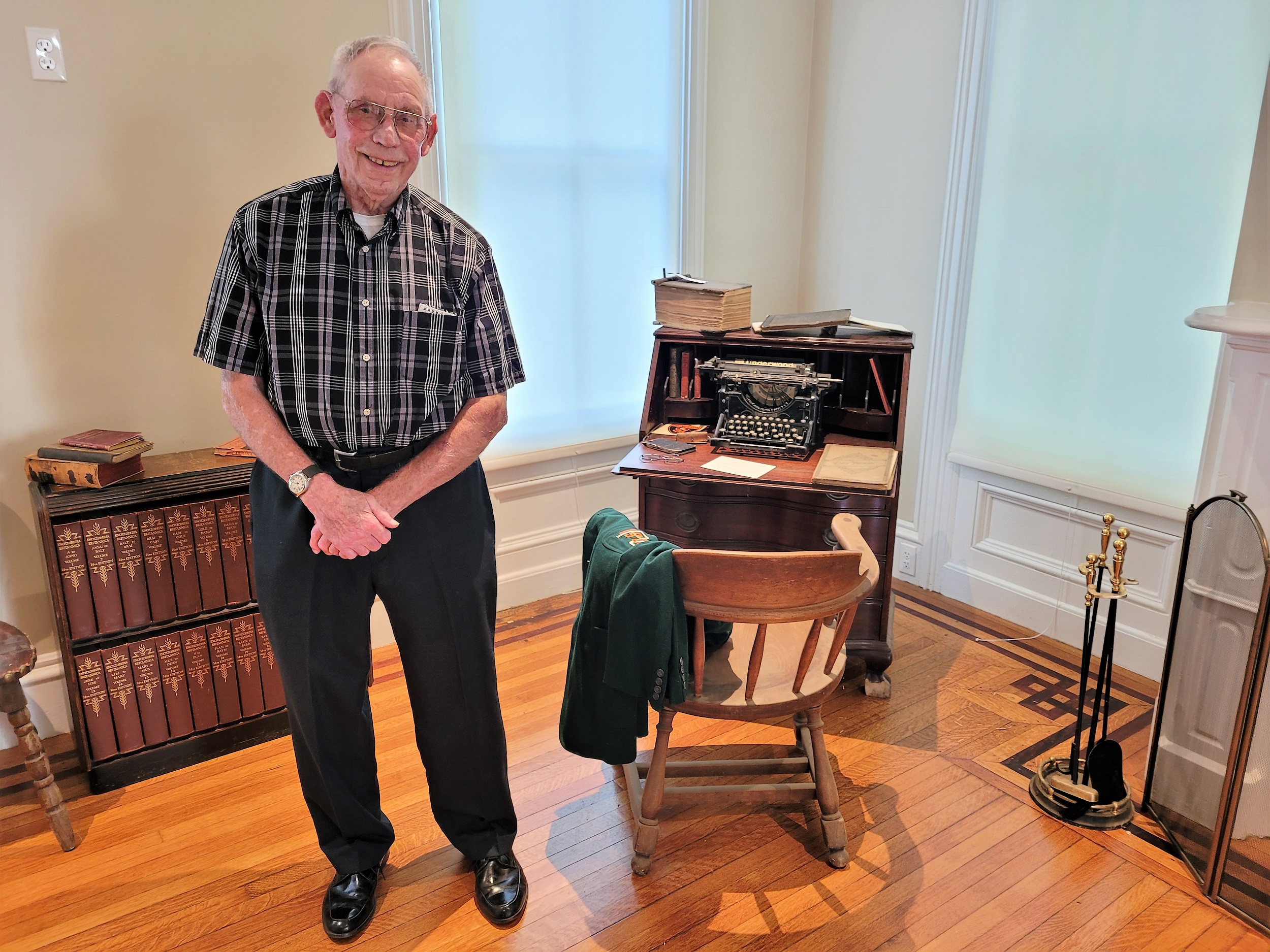 During the event, we had crafts, games, and scavenger hunts for children and families to complete. We also served refreshments, including warm apple cider and snacks. 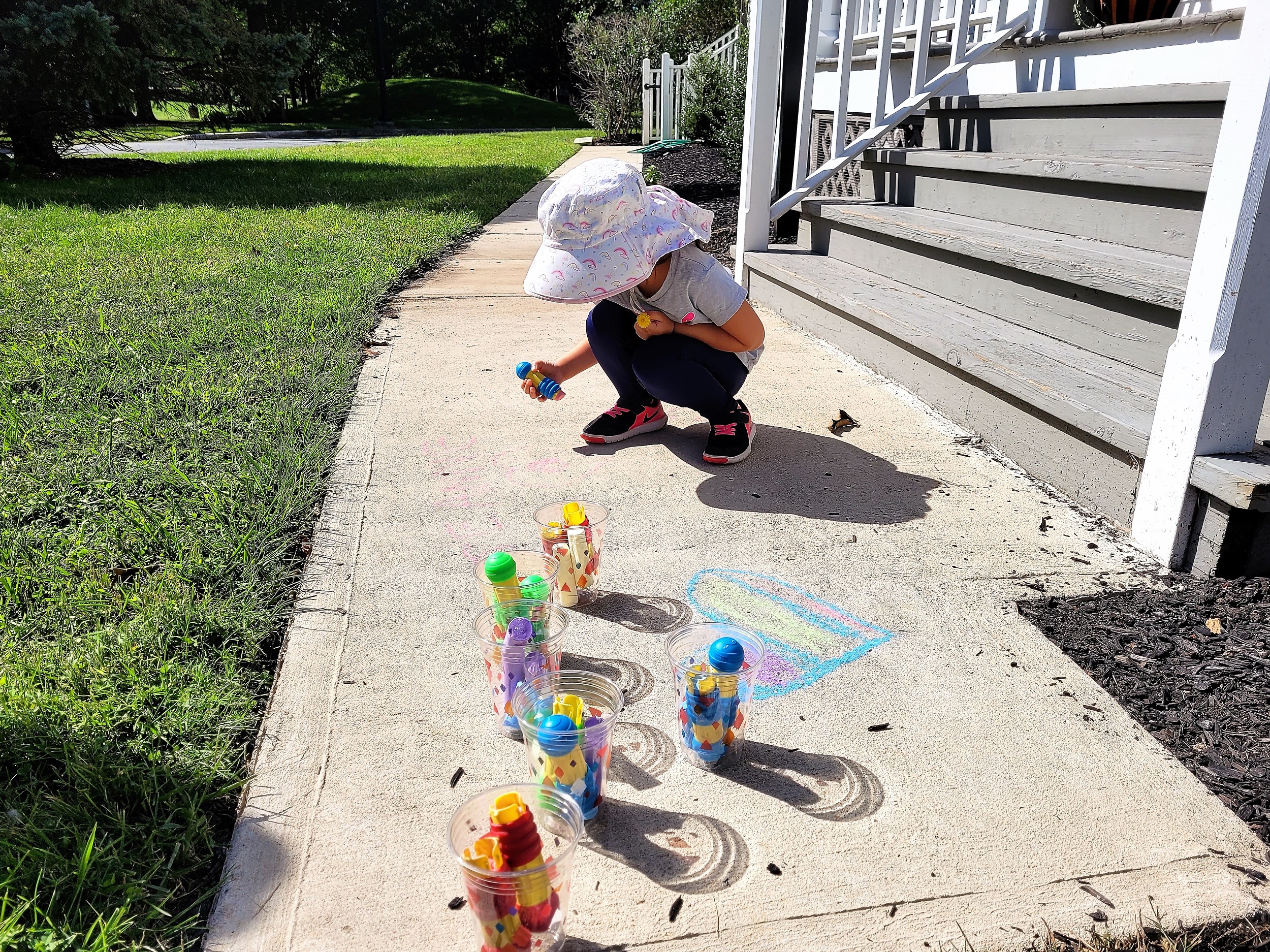 Two new temporary exhibits inside the museum were also debuted. One is a living interpretation of John V. B. Wicoff’s study, as it may have looked in the early 20th century when he lived in the Wicoff House and worked as a gentleman farmer, lawyer, and bank president. The second exhibit contains objects owned by the Wicoff family, such as Mrs. Wicoff’s wedding dress. 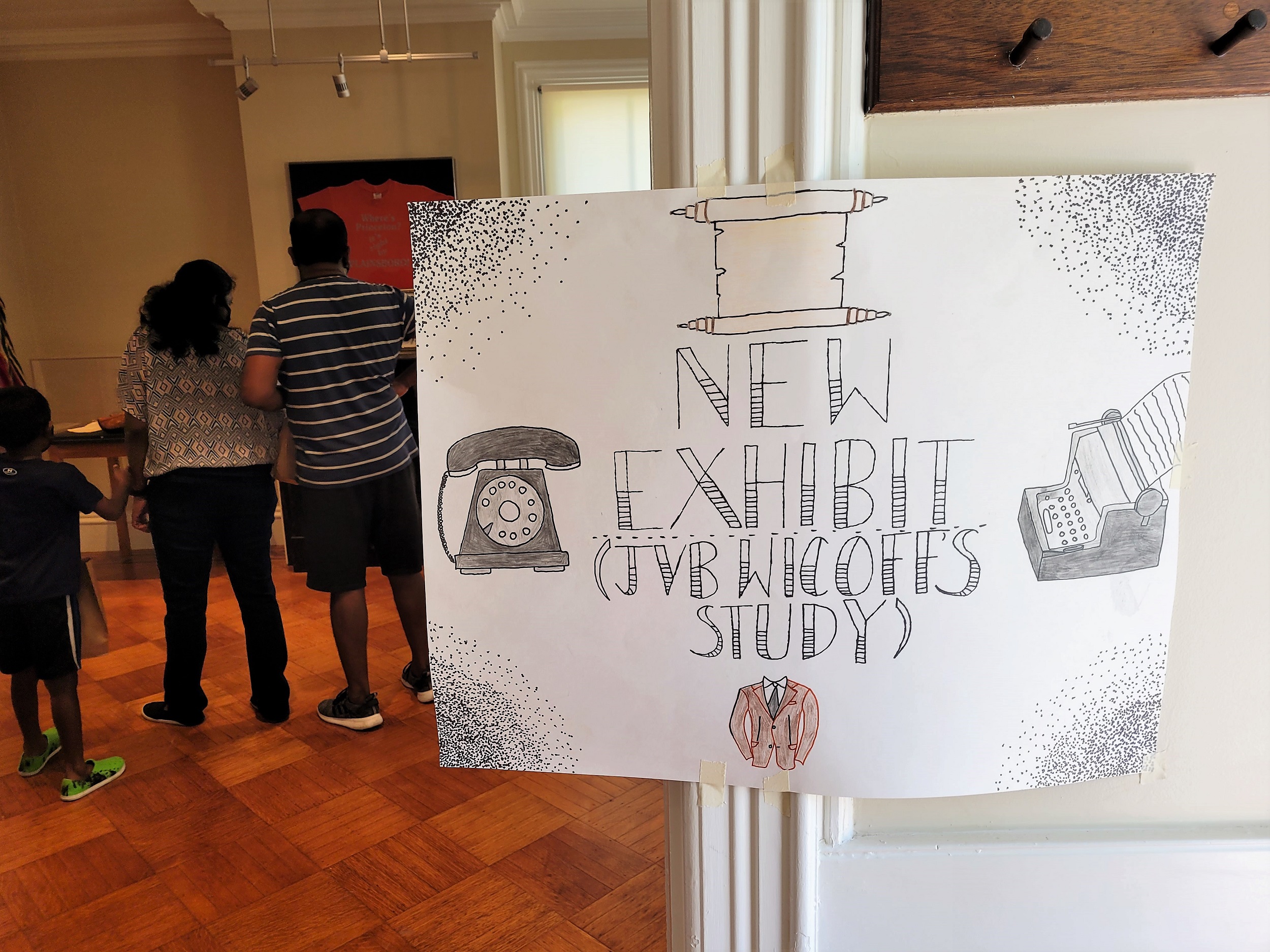 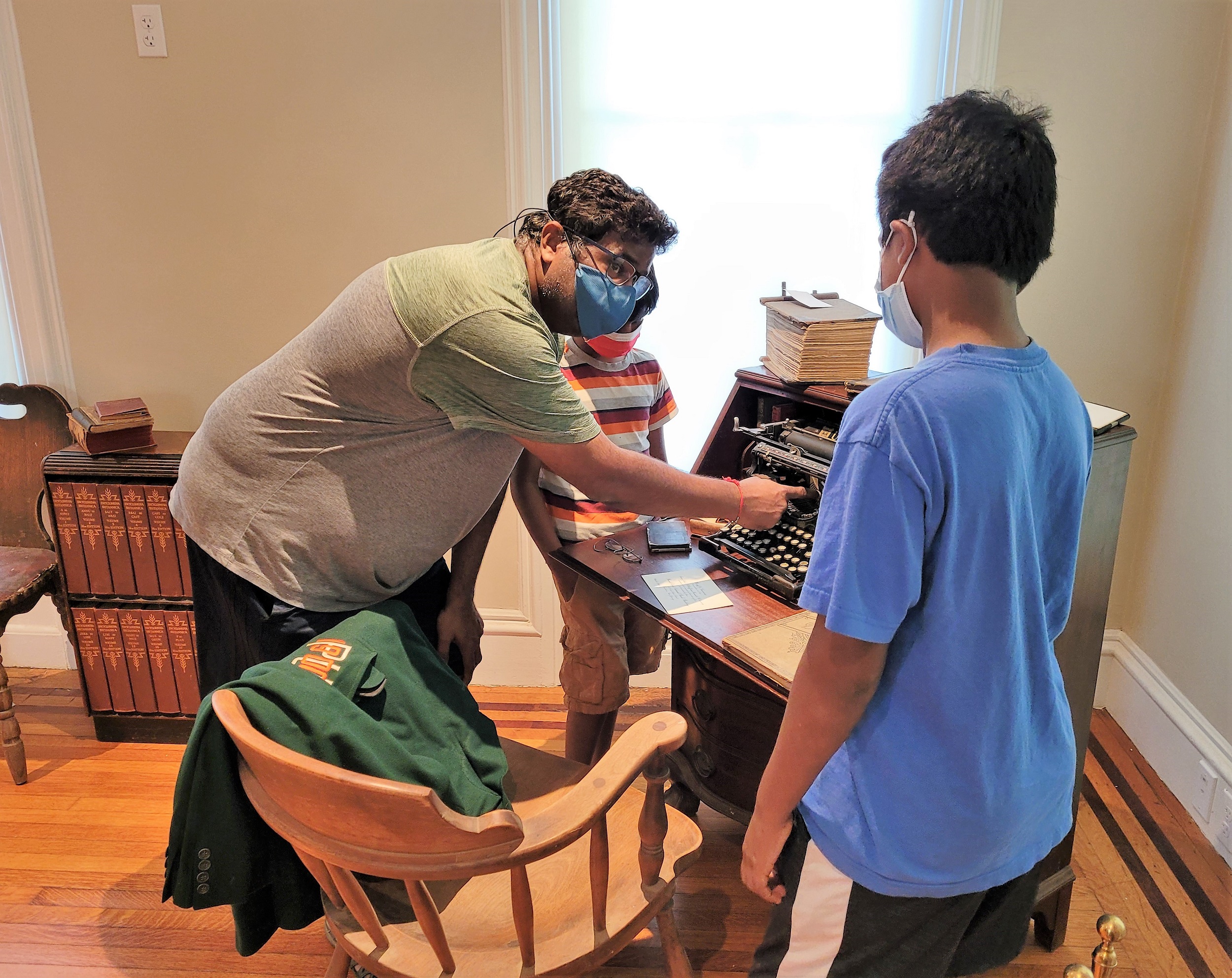