The Story of Elsie the Cow

The Story of Elsie the Cow

Cow Appreciation Day, occurring annually in July, is a day when cows are recognized and appreciated for everything they do. One cow that had a huge influence on thousands was Elsie the Cow. Elsie was no ordinary cow; from cookbooks to Elsie dolls, she became the face of the Borden Dairy Company. 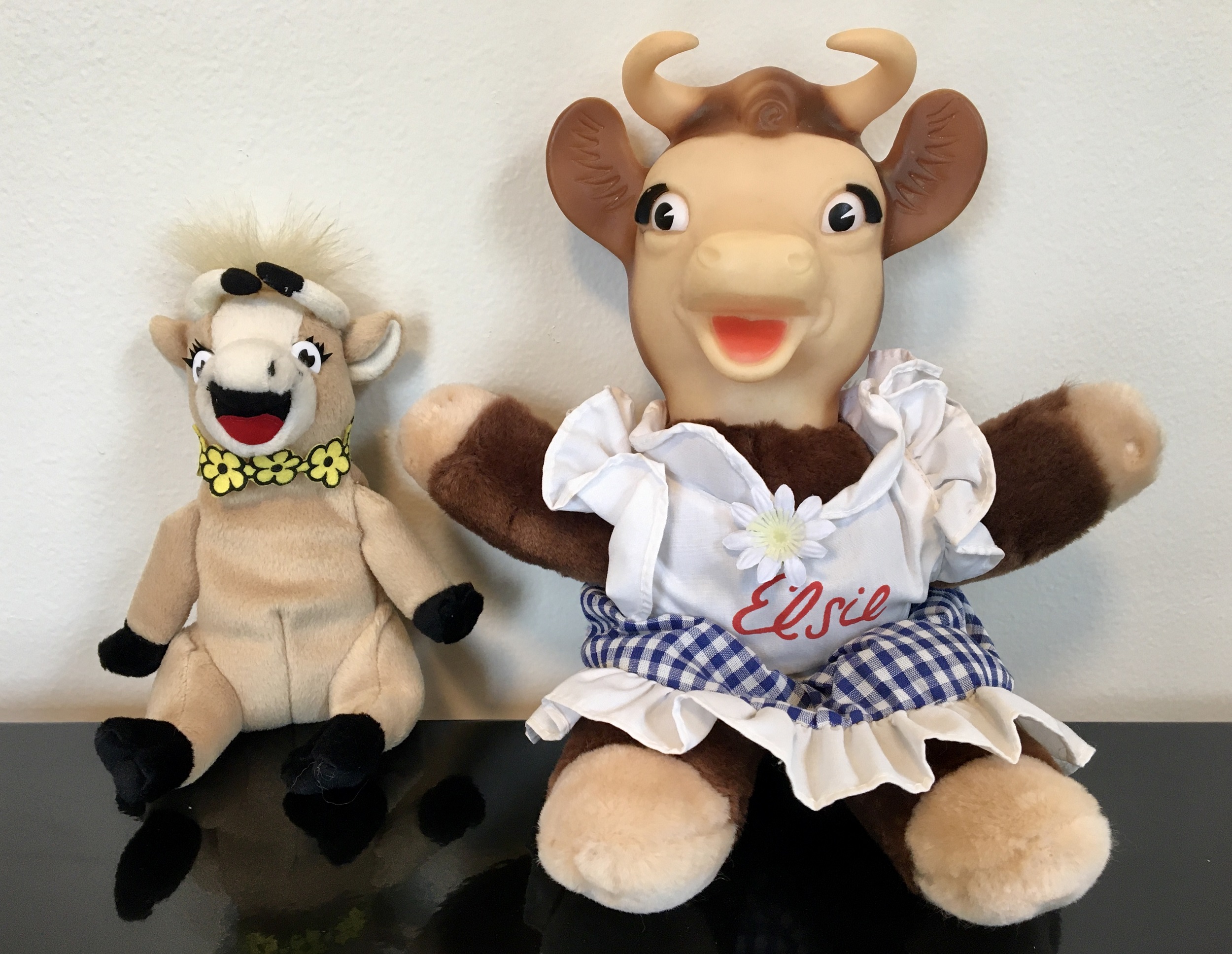 Elsie the Cow was originally a cartoon character born in 1936 to be the mascot for the Borden Dairy Company. The first cow to be named Elsie came from the Walker Gordon Dairy Farm located in Plainsboro, New Jersey. She got her name as Elsie after participating in Borden’s “Rotolactor” exhibit at the 1939 New York World’s Fair, where she demonstrated the company’s invention. Unfortunately, Elsie passed away after a truck accident that happened in 1941 and was buried at the Walker Gordon Farm. 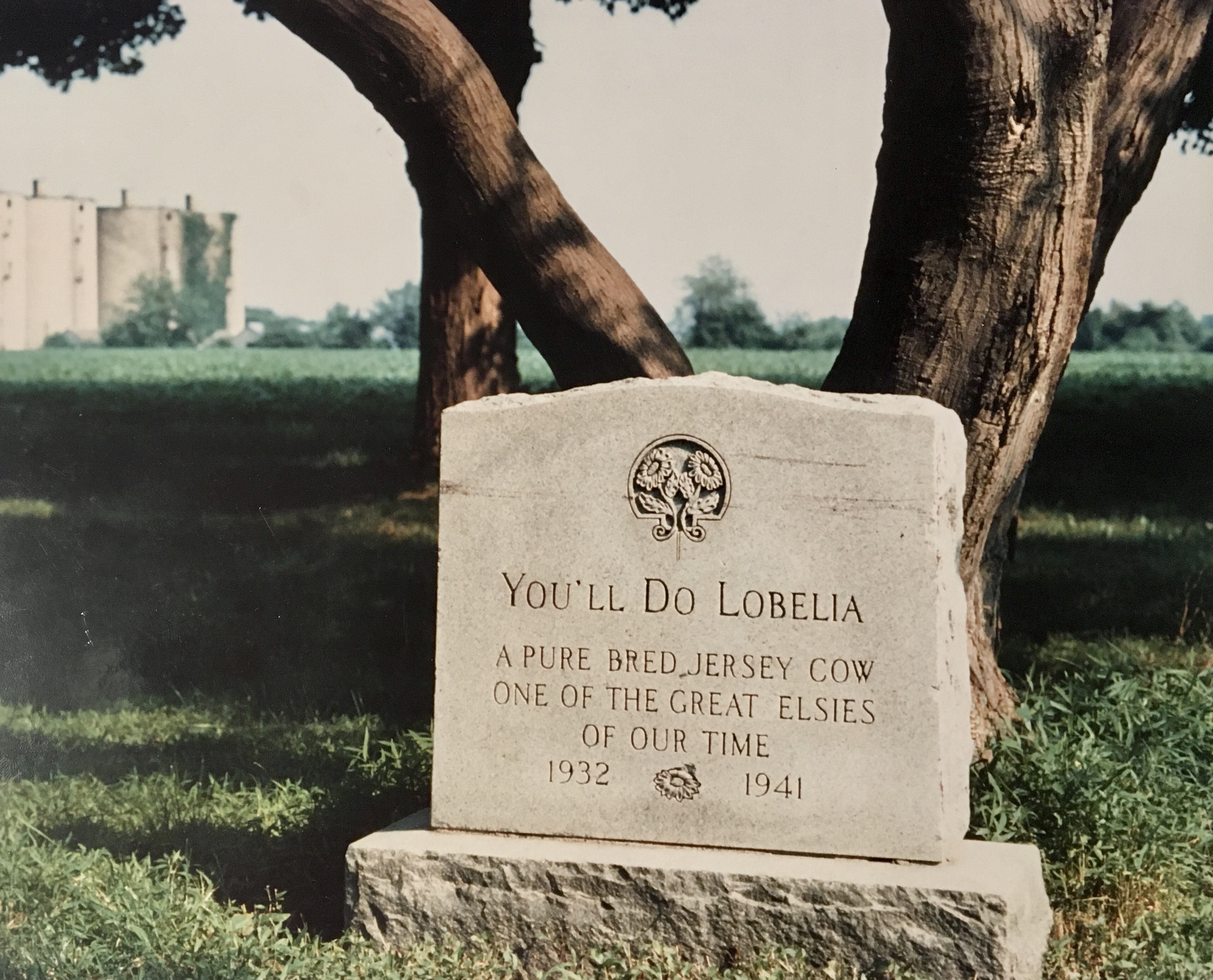 Although Elsie passed, she continued to live on through the Borden Dairy company. With her, the company’s sales were skyrocketing, and she became one of the most famous mascots ever as she made such an impact. In fact, she was able to raise around $1.6 million for World War II Bonds for simply making an appearance at the Rose Bowl parade. One of the main reasons for this was because of how popular she was not only among adults, but also children. In fact, a lot of merchandise that was put out by the company was aimed for kids. This included, but not limited to, Elsie and family placemats, Elsie coloring books, Elsie game boards, and even Elsie the Cow inflatables. 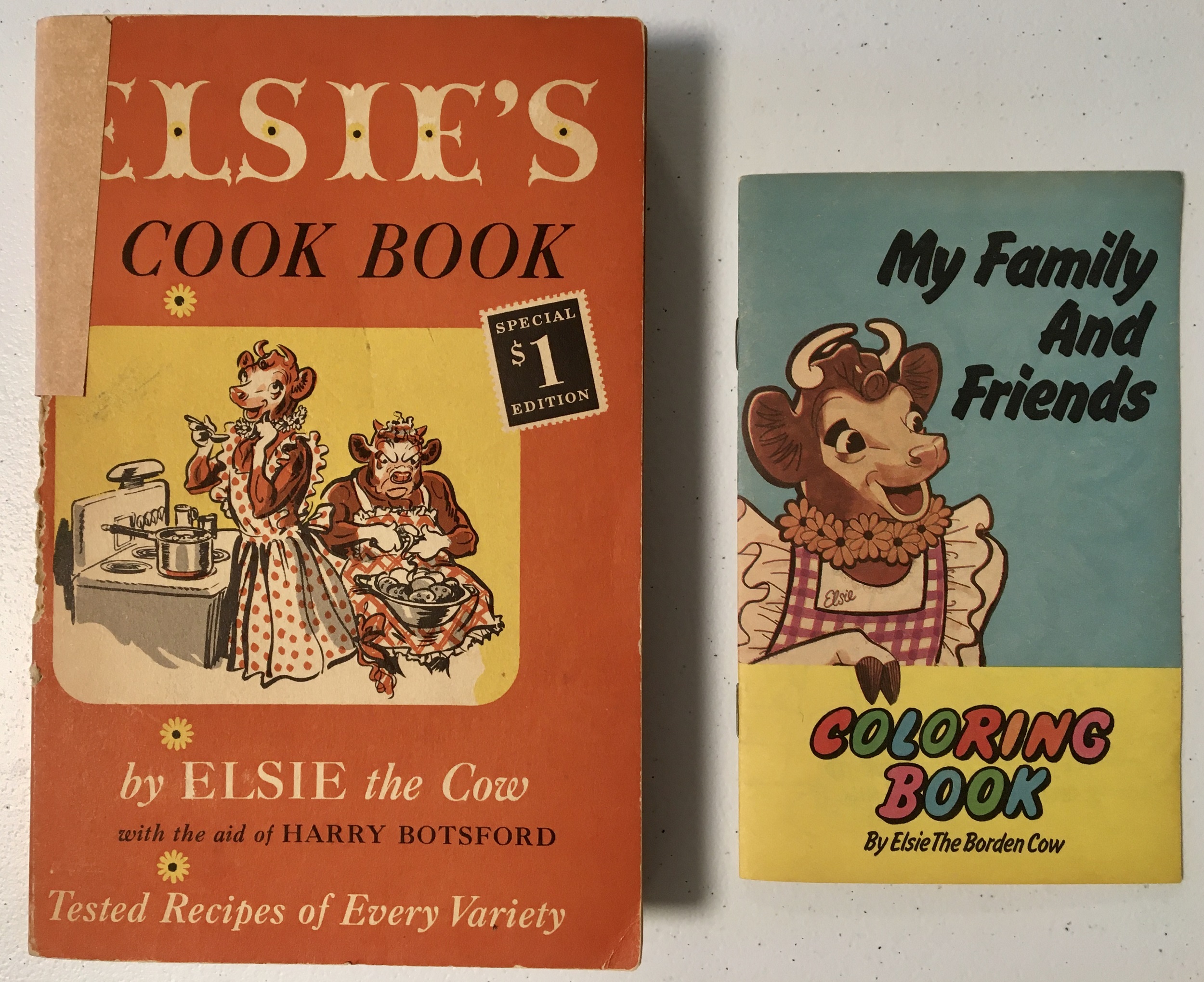