History of Trains in Plainsboro 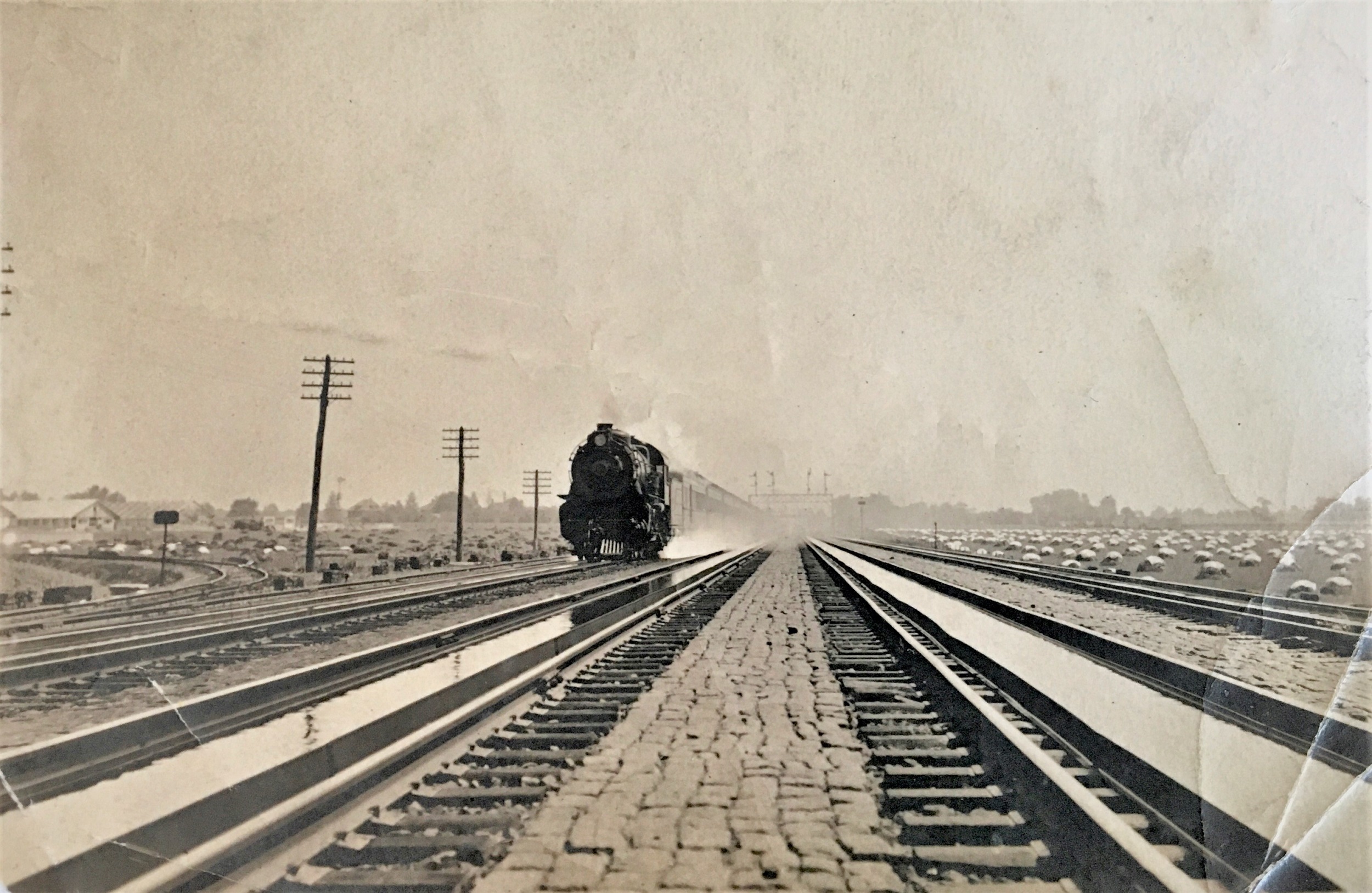 There were once two train stops in Plainsboro, the Plainsboro Station and Schalk’s Crossing. The latter functioned sometime between 1874-1917 and was utilized by the party guests of Hermann and Caroline Schalk coming into town from Newark.

Passenger trains stopped daily at Plainsboro Station until sometime around 1914, and the brick station building was demolished in 1969. Today the nearest train stop is at Princeton Junction on New Jersey Transit and Amtrak’s Northeast Corridor Line, which passes through but does not stop in Plainsboro on the old route of the Pennsylvania Railroad. 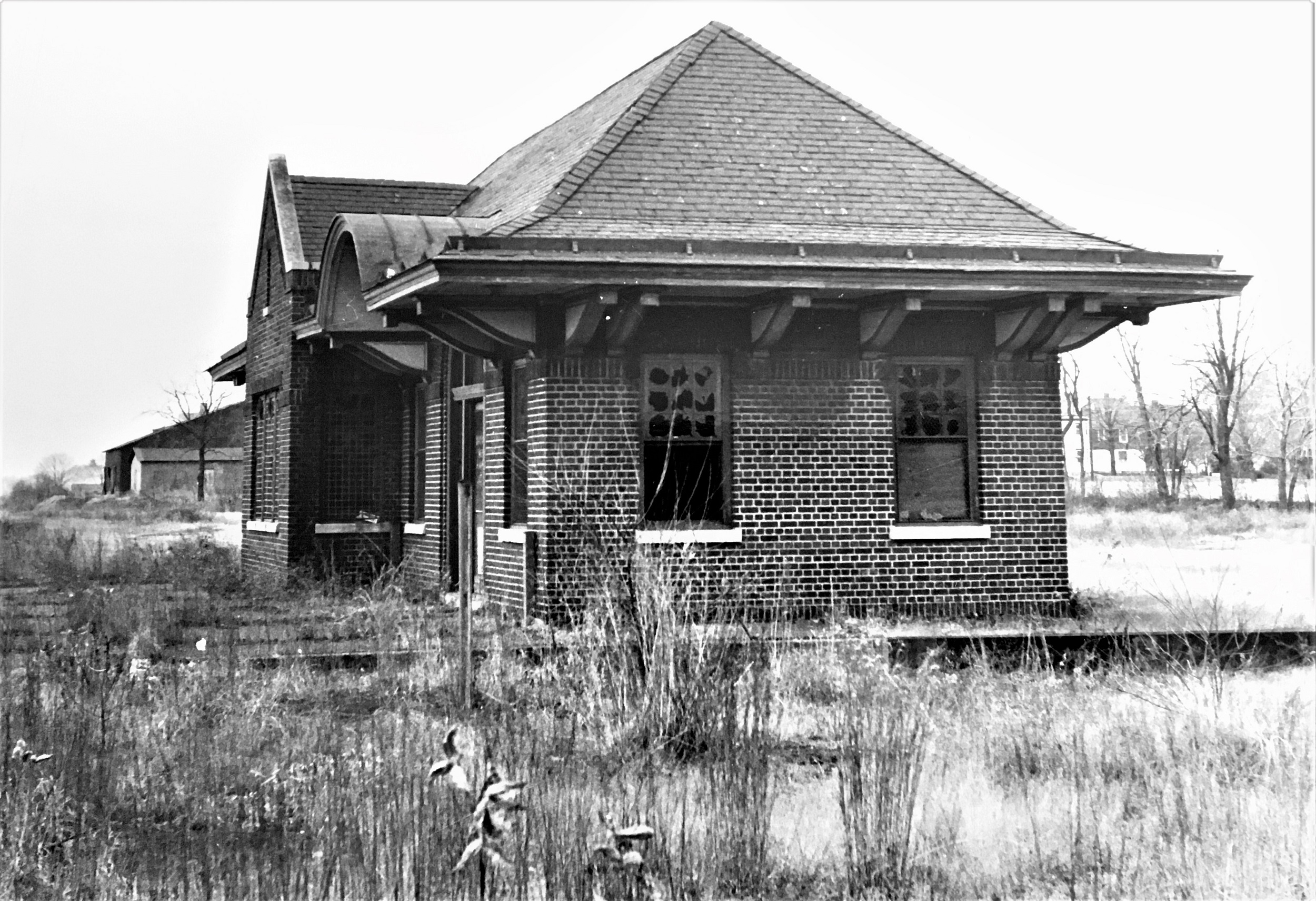 The history of trains in Plainsboro does not stop there, however. The Pennsylvania Railroad was electrified in 1933, and the tracks required frequent maintenance in order to remain safe and efficient. The railroad was divided into three sections, Trenton-Princeton Junction, Princeton Junction-Deans, and Deans-New Brunswick. At first, many of the trackmen were hired from Bowery, New York City, and lived in shacks near the railroad by the Princeton-Cranbury Road overpass or at a labor camp just north of the railroad bridge on Plainsboro Road. However, the draft during World War II created a labor shortage, resulting in many workers being hired from Mexico, primarily from the northern states. Some of these Mexican workers were college students trying to pay for their tuition, while others had families back home they were supporting through remittances. On July 1, 1943, there were 150 Mexicans working on the railroad in Plainsboro. Two years later, at the end of the war, they had all been discharged. 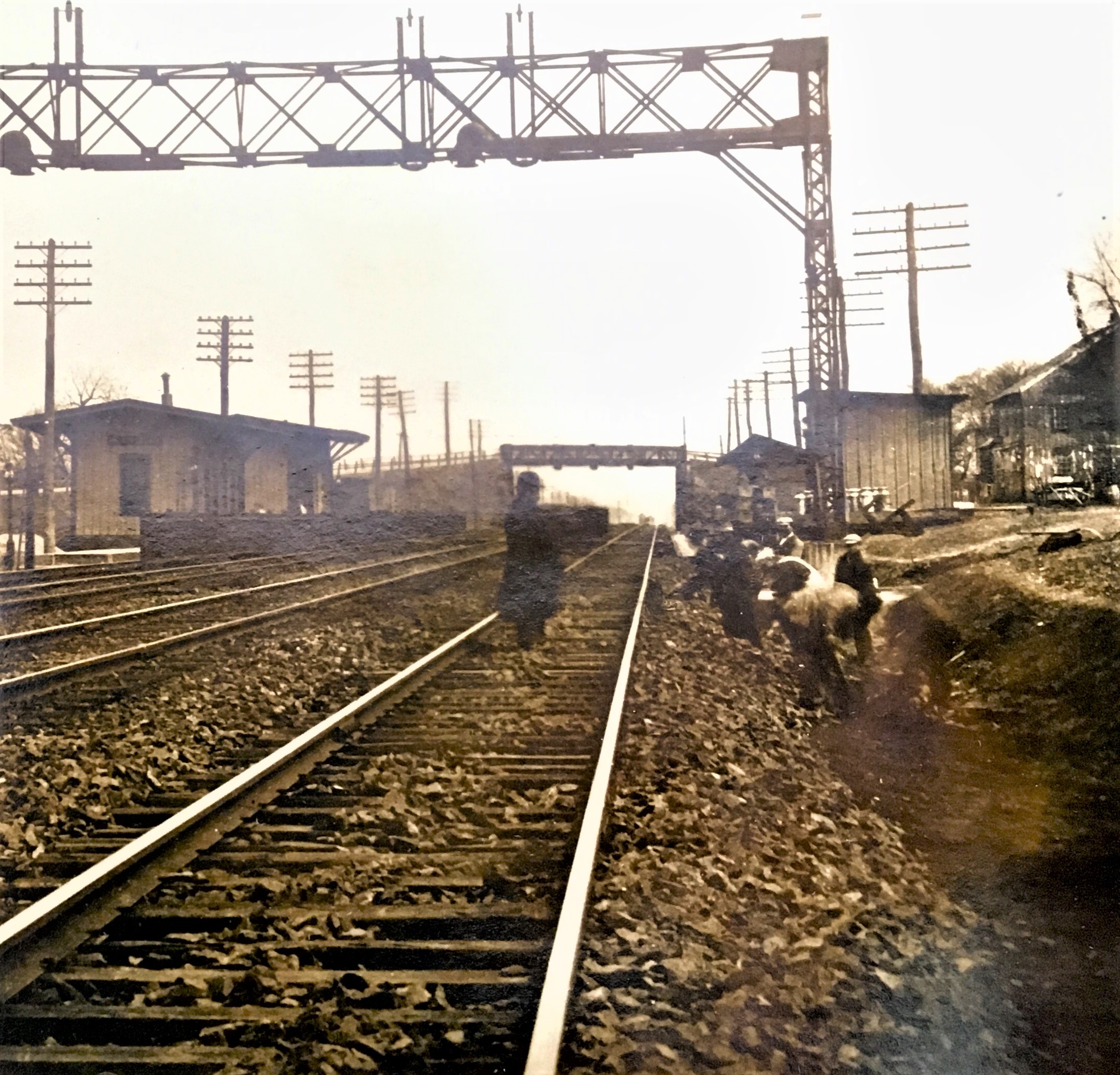 In 1948, a railroad bridge was constructed over Schalk’s Crossing Road. Previous to this, vehicles would cross directly over the tracks after the Gate Tender lifted the gates, which were normally left down for the trains. Notable Gate Tenders at this intersection include George Titus, Gus Wiggins, and a man named Preno. These workers held shifts between 7:00 am and 11:00 pm. During the night, the gates were lifted, allowing people to cross at their own risk.