Today is World Milk Day! During the twentieth century, Walker-Gordon Dairy was one of the largest companies in Plainsboro and one of the highest quality milk producers in the country. In the 1890s, Dr. Thomas M. Rotch worked with Walker-Gordon to produce and manufacture high-quality cow’s milk-based infant formula. In 1897, Walker-Gordon moved to Plainsboro from New York City, so they could have a dairy farm on the premises to ensure safe, high-quality milk from cow to glass bottle to consumer’s home.

Walker-Gordon tested their milk daily to ensure quality and had some of the strictest health standards during a time when there were no national regulations. Within three hours of a cow being milked, the milk would be bottled and packed on a train headed towards Walker-Gordon’s New York City location.

In the 1920s, Walker-Gordon discovered how modifying a cow’s diet with hay and irradiated yeast could increase the amount of vitamins A and D in its milk. In 1930, the Rotolactor, invented by Henry Jeffers, Sr., was first used in Walker-Gordon. This milking machine transported milk from cow to bottle without ever exposing it to air, thus increasing efficiency and greatly reducing the chances of contamination. At its height, the Rotolactor produced around 26,000 quarts of milk daily. Henry Jeffers, Sr. was inspired to improve the quality of milk and its production because he himself grew up on a farm milking cows.

In 1945, Walker-Gordon had the largest Certified Milk Farm in the world, and was the only company to sell Certified Raw Milk in New Jersey, New York City, or Philadelphia. 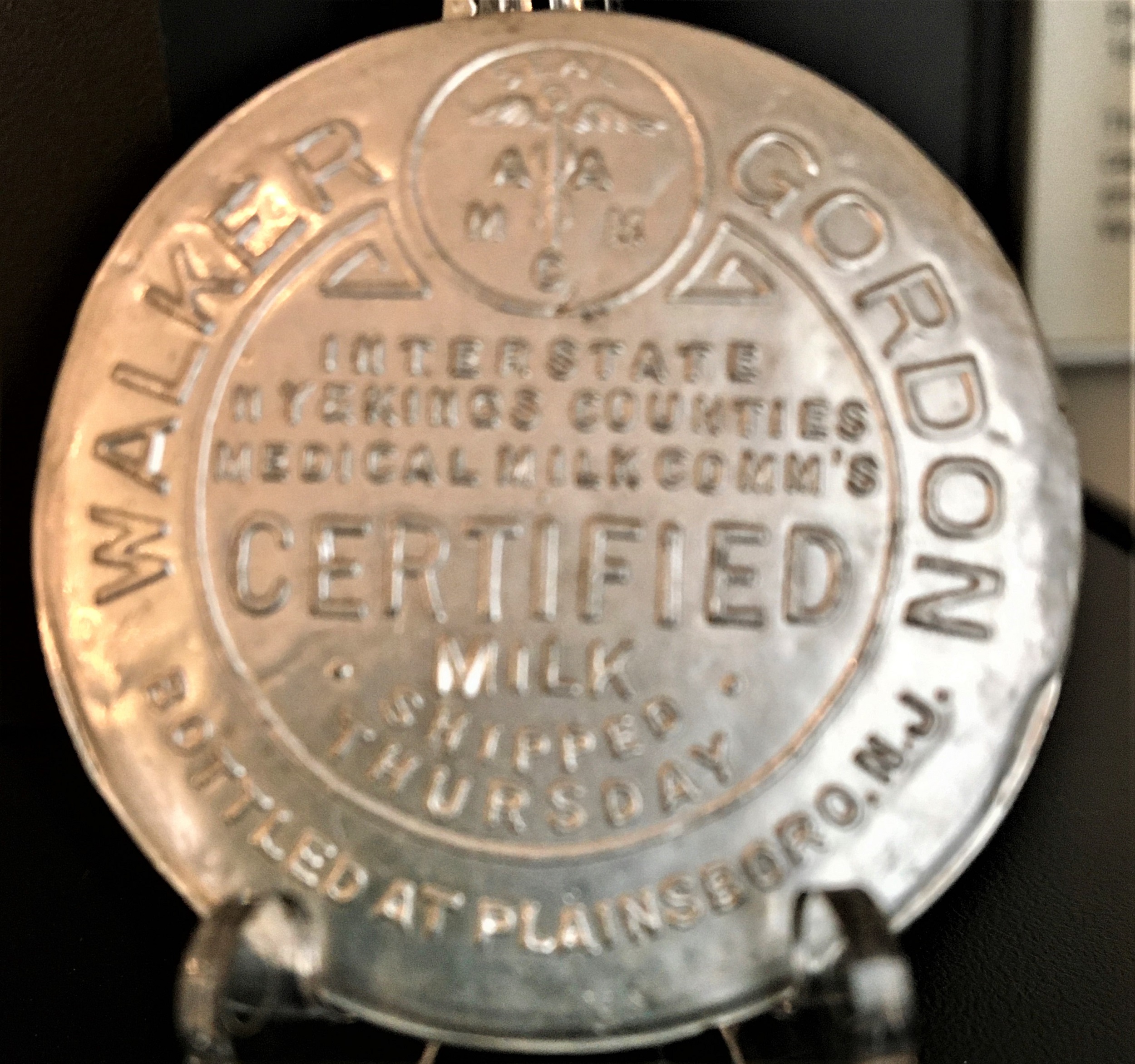