Plan A Visit
Get Involved

The Wicoff House was built about 1880 by John and Catherine Wicoff.

Their only child, John Van Buren Wicoff, lived in the house for almost 70 years, nearly his entire life. He and his wife Lavinia raised seven children here.

The Wicoff family lived in the house until about 1960.

In 1977, the house and surrounding land was acquired by the Township of Plainsboro and used for municipal offices until the construction of the nearby municipal building in 1993.

From 1995 to 2011, the Plainsboro Historical Society operated a museum inside the house. In 1998, the John Van Buren Wicoff House was listed in both the New Jersey and National Registers of Historic Places.

With the help of funding from the New Jersey Historic Trust and Middlesex County, the Township of Plainsboro undertook the restoration of the house.

In conjunction with the 100th anniversary of the founding of Plainsboro, the Wicoff House Museum was re-opened to the public in 2019. 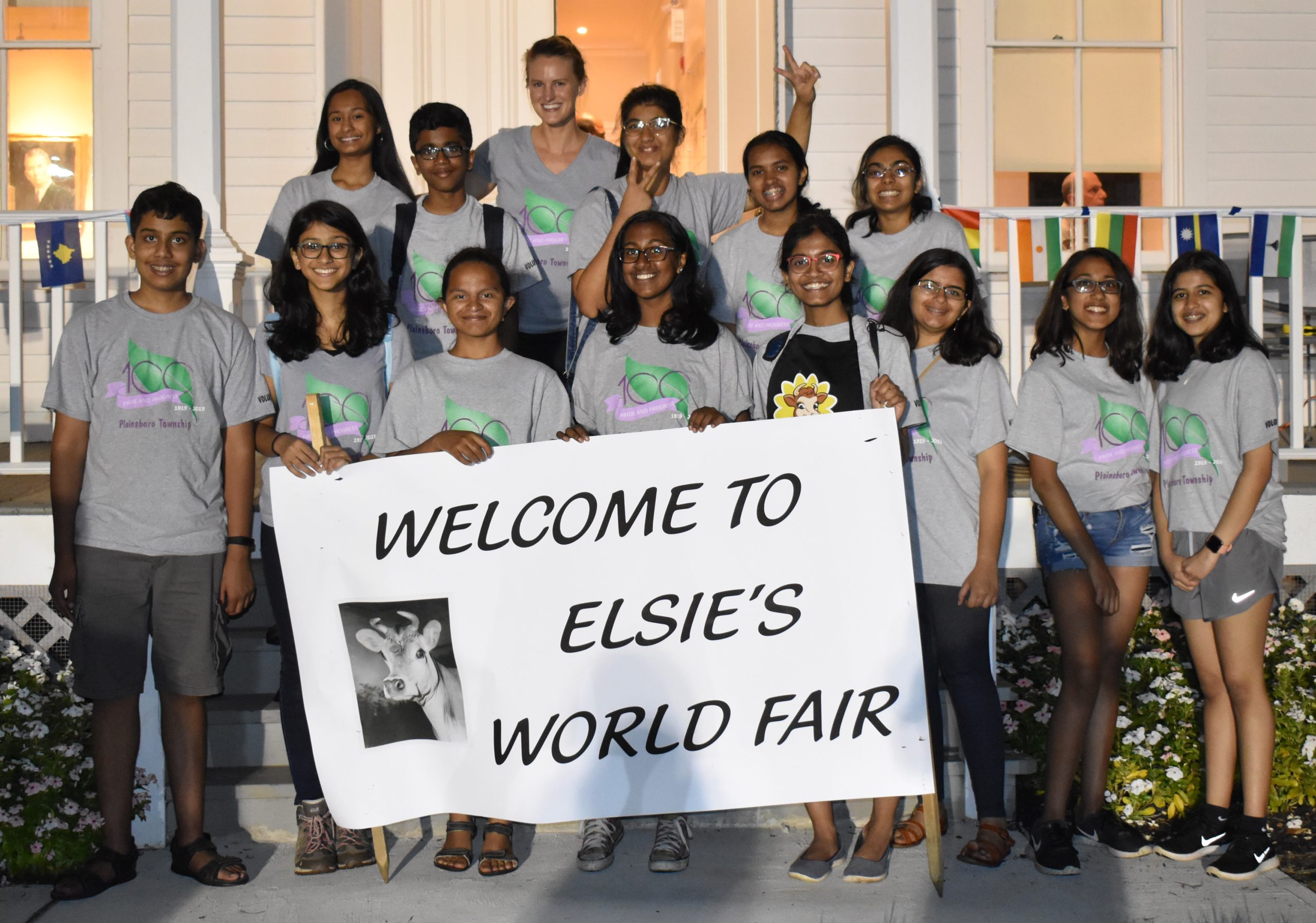 The YAC allows local youth to be directly involved in the sustainability of the museum by developing events and programs and conducting museum and archive projects. 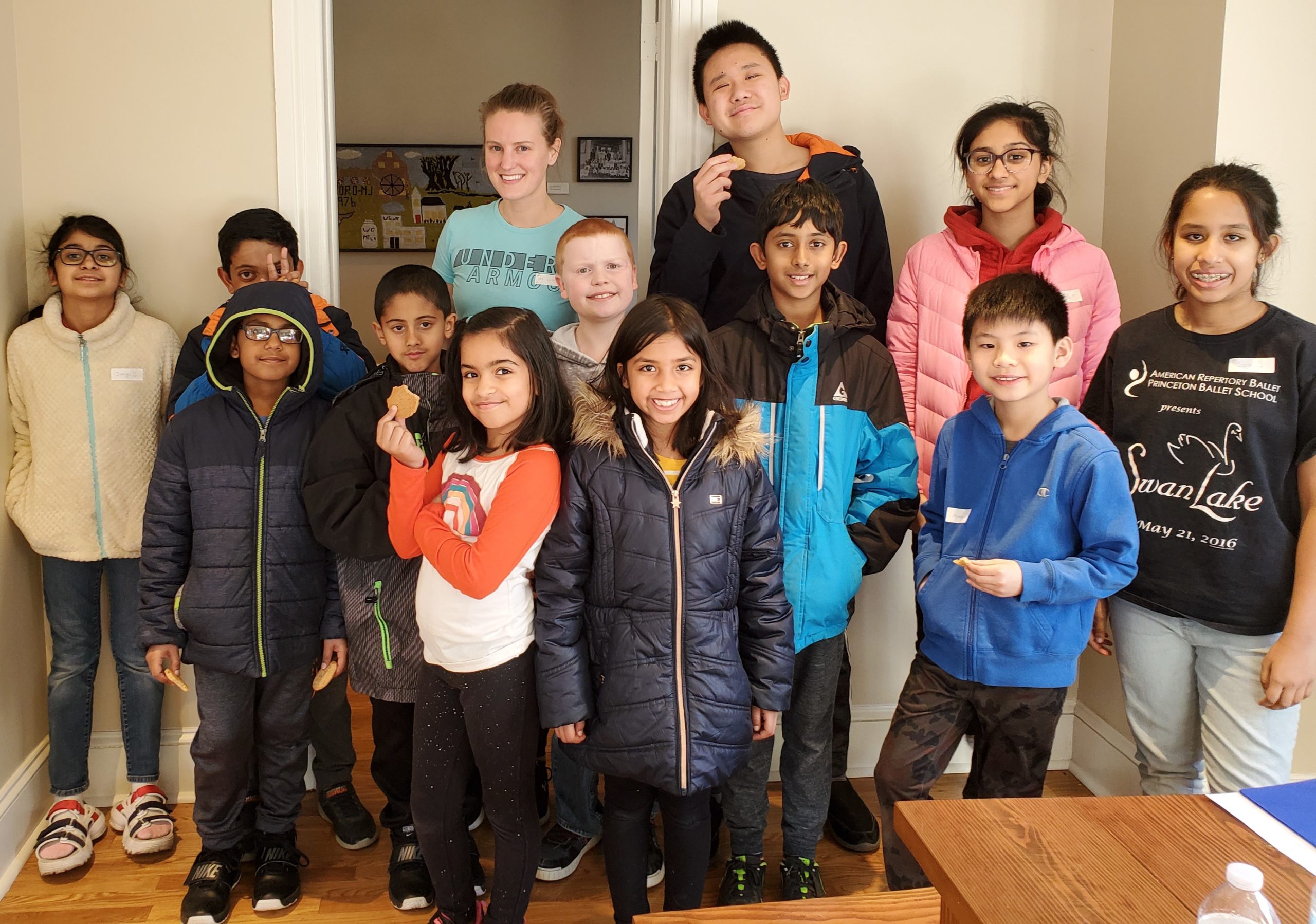 The JHC meets monthly to teach kids the importance of historic preservation through immersive projects and activities. Each member receives a workbook when they join the club, which they add to at each meeting.