Wicoff Museum Interns developed 3 exhibits to highlight Plainsboro’s history. These temporary exhibits will be available till December. So, make sure to check them out!

In 1936, director David William Reid and his team created four cartoon cows to feature in an advertisement series: Mrs. Blossom, Bessie, Clara, and Elsie. However, by 1939, Elsie was featured in her own advertisement campaign that was voted “Best of the Year” by the Jury of the 1939 Annual Advertising Awards.

In the 1970s, Walker-Gordon Laboratory Company owned around 3,000 acres in the township of Plainsboro, which was a prominent farming and dairy community. In 1897, the business established its primary dairy farm called Walker-Gordon Farm which was later shut down in 1971. The 255-acre former farm has since been converted into a neighborhood of 355 single-family homes. There is also a street in the community known as “Elsie Drive.”

The first living Elsie the Cow was originally named “You’ll Do, Lobelia” and was born in Elm Hill Farm in Brookfield, Massachusetts. “You’ll Do, Lobelia” made her debut at the 1939’s New York World Fair at Borden’s “Rotolactor” exhibit. When she sadly passed away she was buried at the Walker-Gordon Farm in Plainsboro, NJ. Her tombstone was marked: “One of the Great Elsies of Our Time”

Continue exploring Elsie’s legacy through this exhibit which includes an Elsie doll and toy figures showcasing Elsie and her son.

Check out the exhibit located at the Plainsboro Recreation and Cultural Center! 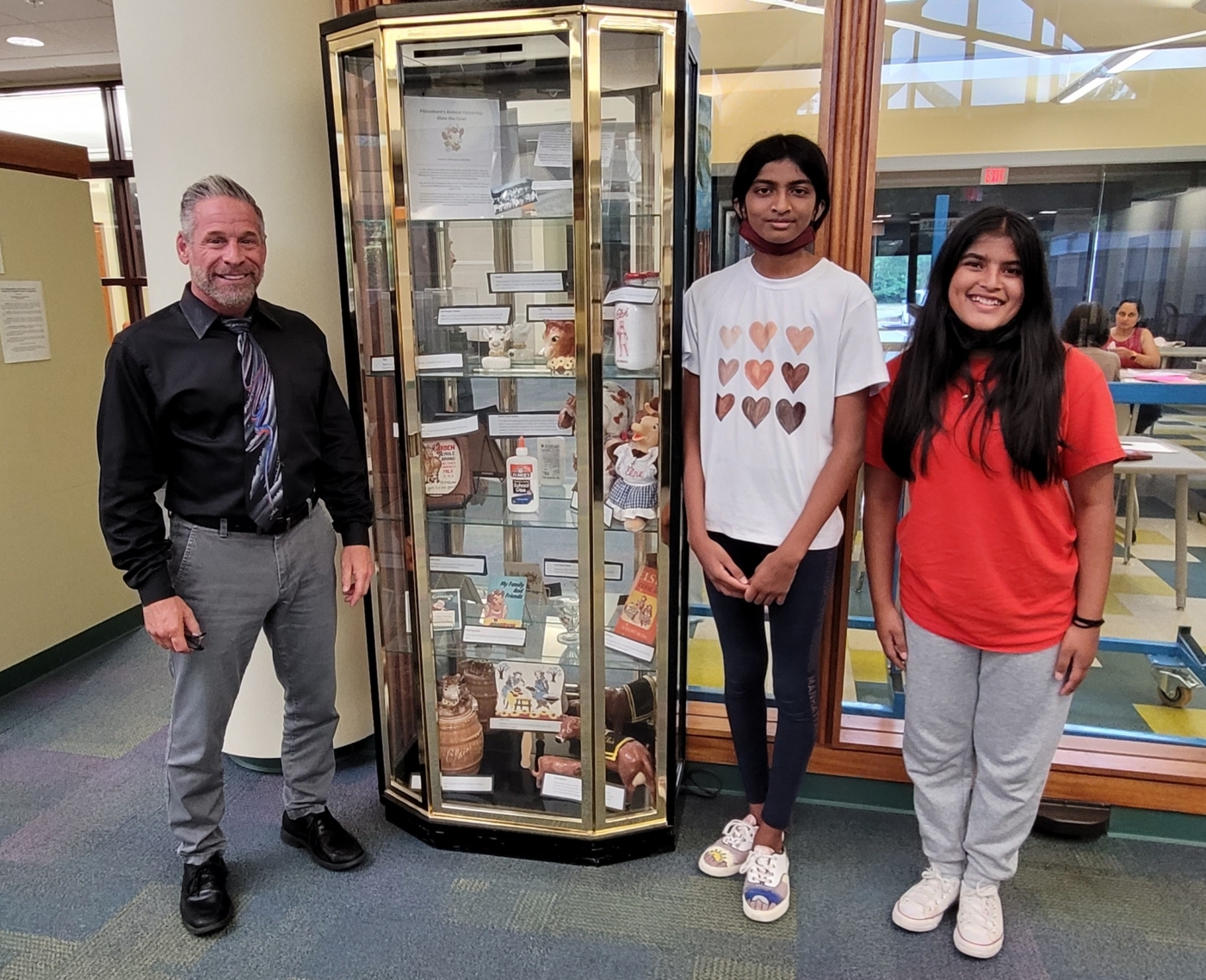 In today’s world, an accessory is anything used to enhance a person’s appearance. Accessories are frequently chosen to help people express their personalities more fully and thus trends are constantly changing.

However, what goes up must come down. This same law applies to fashion trends. This exhibit focuses on fashion during the 19th and 20th centuries, illustrating the change in trends over time.

Ever wondered what a sandalwood hand fan or cloth handbag looks like?

Well, you’re in luck! Check out this exhibit located at the Plainsboro Municipal Center.

This exhibit displays a wide variety of kitchen utensils ranging from items used daily to more unique utensils. Some of the items incorporated into the exhibit include:

If you are an avid cook, make sure to check out this exhibit located at the Plainsboro Recreation and Cultural Center! 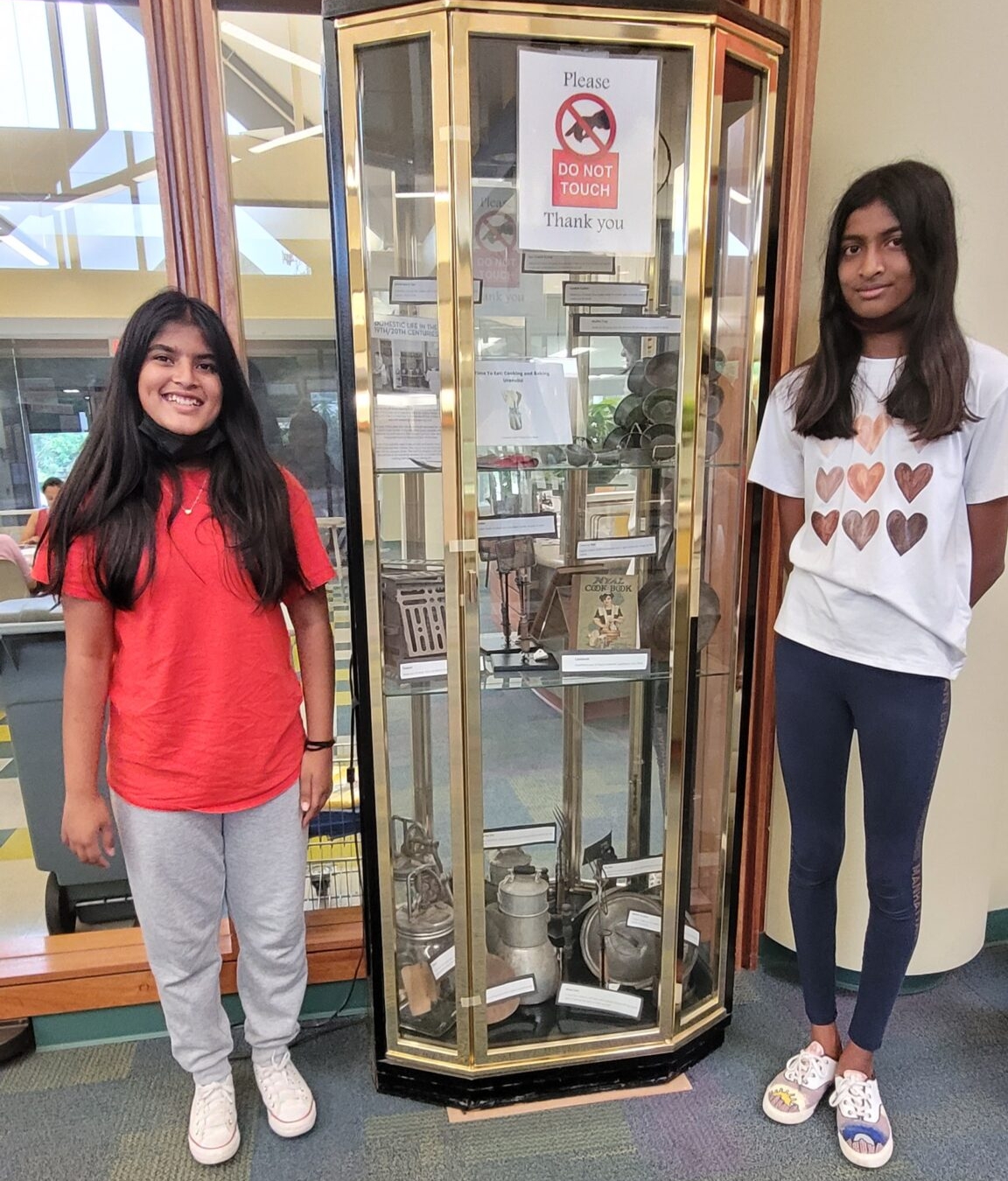 About the Author: Sneha Deepak

Restored through funding from the New Jersey Historic Trust, Middlesex County and the Township of Plainsboro